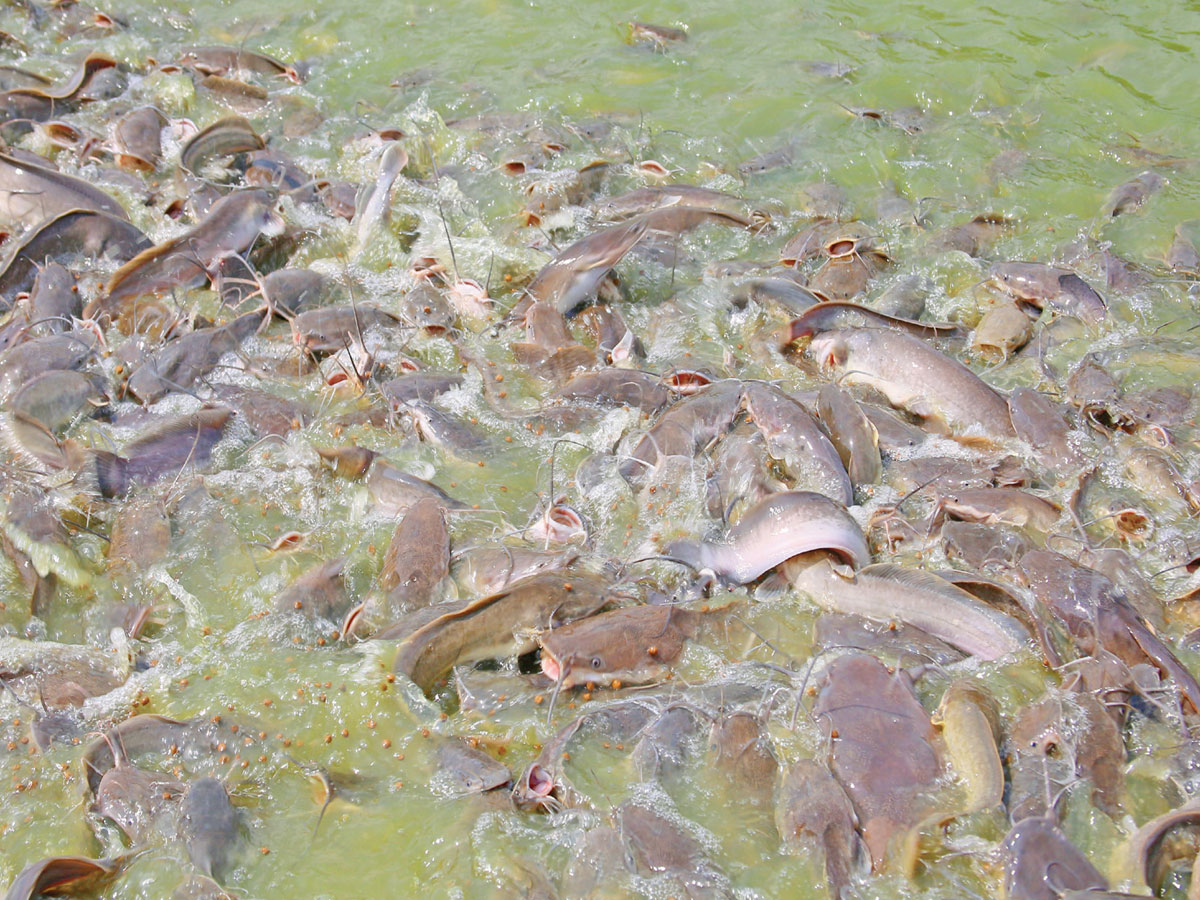 A billion, to encourage the revival of activities in agropoles, including those of Dja et Lobo and Zoétélé. For this purpose, the 61 members of this freshwater fish agropole have promised to put on the market, 150 tonnes of fish, by year ending. The announcement was made at the esplanade of the Sangmélima prefecture on August 13, during the ceremony to resume activities on the above-mentioned agropoles in the locality.

The ceremony was punctuated by a solemn delivery, to beneficiaries, of approximately 2000 young fishes per fish farmers; 700 bags of floating food weighing 15 kg; 25 cubitainers, 7 motor pumps; 17 land clearers. Donations aimed at boosting production. With regard to these materials, fishing equipment and distributed inputs, the farmers estimate that they can put more than 150 tonnes of catfish on the local market, given that modern fish farming requires a short cycle of 4 to 5 months.

They also undertake to reduce significantly fish shortages in general and that of catfish in particular, in this locality. In addition, they say they are able to contribute to, or even improve the supply of animal protein, and establish food security in the long term. In the foreseeable future, fish farmers in Mbalmayo will benefit from the same equipment and inputs, for the same objective, which is to make fish available to consumers for 2020.